In the summer of 2005, my Czech friend and her husband (Ivana and Petr C.) took me to see a South Moravian village called Strážnice in the Czech Republic. (Little did I know what was in store.)

As an artist who loves European folk art ornamentation and anything whimsical, seeing art painted on architecture seemed like a revelation. I had seen folk art on Swiss mountain villas before, but nothing like this dense, colorful, floral and almost unbridled design. It's safe to say I was in love.

It wasn't until 17 years later, in the summer of 2022, that I could return to get a deeper sense of the varying Southern Moravian folk art styles that vary by village, and there are many villages to explore.

The southeast corner of the Czech Republic (or Czechia) is called Moravian Slovácko. It's a cultural region on the border with Slovakia and Austria, which is known for its folk art, music, wine and cultural costumes. The first aspect of South Moravian folk ornamentation I ever experienced was on a day trip to Strážnice, CZ. My Czech friends and I stopped to see this little chapel (kaplička), and I just about screamed in delight. (See image below).

Additional architectural folk art decoration I discovered in Strážnice was on various houses, as well as the Vinotéka Botur.

Maybe you've seen her, maybe you haven't, but the second photo above is of a then 90-year old South Moravian woman, Anežka Kašpárková, painting folk art ornaments on a kaplička (little chapel) in Louka, CZ. In my eyes, she is an Internet legend. Apparently, she painted this little chapel for over 50 years!

My fascination with her, and my love for the Czech style of South Moravian decorative folk art painting, gave me the desire to visit this chapel and see the work she had done.

My dear Czech friend, Ivana C., arranged for us to potentially meet Anežka, but we learned she had died in 2018. Her niece, Marie Jagošová, however, has now taken over for her. Marie spoke with us to discuss how the transition happened, her current painting process, and how she has a priest bless her before she paints the chapel.

We asked Marie, who is extremely humble, why she took over painting for Anežka (Agnes). She said it was a natural succession - that she was her niece and also artistic.

Marie now paints on the blue and white ornaments on the kaplička in Louka every two years, as the plaster and paint wear off making it appear faded. Taking a bit of artistic license, she doesn't copy exactly what Agnežka painted, but adds her own personal touches to the work.

To ensure artistic integrity, Marie has a priest bless her before she paints, and even signs L.P. before her name, which means "Léta Páně" or Anno Domini.

What my friend and I did not know - thanks to Marie, who informed us - was a South Moravian folk art exhibition (with her paintings and other South Moravian artists' work) displayed in nearby Břeclav at the Havlíček Villa (sponsored by the Moravian Glory Foundation (Moravská Krása Nadačni Fond).

The next day we visited this exhibition, which was a glorious experience.

We arrived at the Havlíček Villa in Břeclav, CZ the next day. This villa houses the Moravian Glory Foundation (Moravská Krása Nadačni Fond), an organization that highlights Moravian traditions.

The exhibition we discovered was of Southeast Moravian village paintings styles, as well as the collection of uvodnice (ceremonial shawls), tiara and skirts, worn by brides.

The paintings are from 15 women and two me, from the regions of Slovácko (Podluží, Kyjov Dolňácko, Strážnice Dolňácko, Uherské Hradiště Dolňácko, and Horňácko). In 2023, these paintings will be installed on the exterior of the National Czech and Slovak Museum in Cedar Rapids, Iowa!

What is interesting is that most of the painters use the primary colors of red, yellow and blue, plus a secondary, green - mostly at full intensity, however some use a bit of tinted colos. Some regions also incorporate brown or black into the work. The only painting in the exhibition that uses just blue and white is that of Marie Jagošová (See fourpaintings below).
In regard to the tiaras, many of the them are the collection of Helen Bain Cincebeaux, and her mother Helene Zemek Bain. Helen Zemek Bain was born in the US, but traveled to the Czech Republic (then Czechoslovakia) every year from 1970 to 2010. What is incredible, is that she and her daughter visited 1,783 villages, meeting the locals, taking photographs and collecting folk costumes. Based upon their travels, they created the Baine Cincebaux Collection of Slovak Folk Art & Dress, which has visited the US and twelve countries.

The ceremonial shawls (uvodnice) are from a large collection by Ladislav Lunga and his wife. and are mainly for swaddling babies. The embroidery of each shawl was detailed, often in red thread, and beautiful. I noticed there are similarities to Hungarian embroidery with the use of red.
After this exhibition finishes in Břeclav, CZ, it will travel to the American arm of the Moravian Glory foundation in Cedar Rapids, Iowa. If you get a chance to see it, I HIGHLY recommend it, as it's not only inspiring, but highlights the stunning and detailed traditional art and design of the Slovácko region in the Czech Republic.

Popular posts from this blog 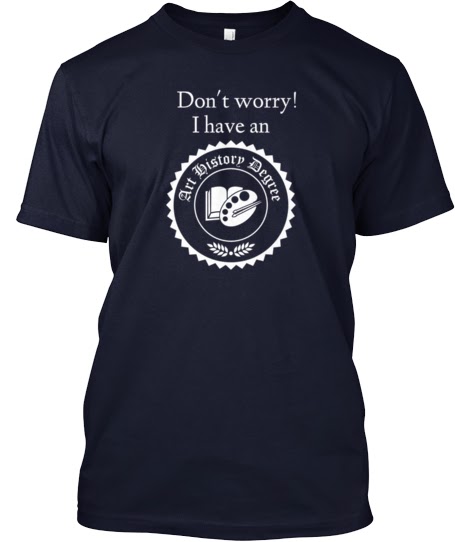 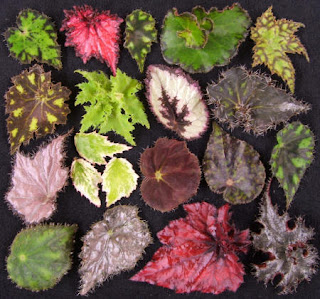 These tropical begonia leaves and their variegated colors are fantastic, and ripe for inspiration. Image source: www.robsviolet.com/begonias.htm
Read more 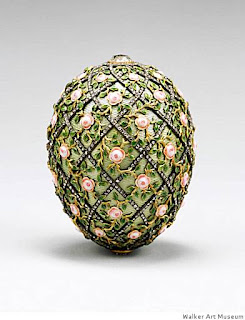 If I were to be a Faberge Egg, this is the one I would be. Imperial Rose Trellis Egg (1907) by House of Fabergé and work master Henrik Wigström. Image source: sfgate.com
Read more